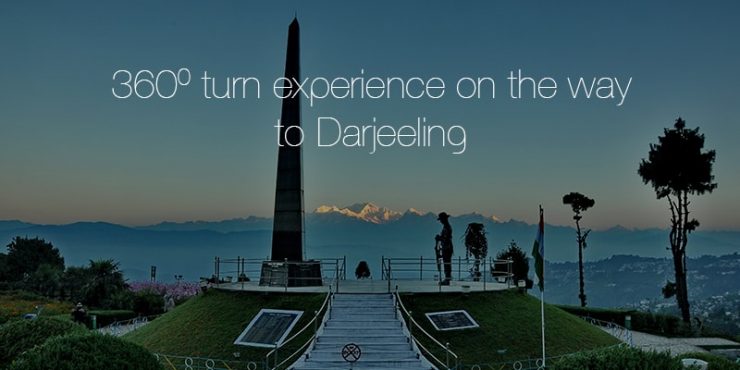 A loop, so big, can never go unnoticed even by a person with limited vision and can never be unheard of as it is being spoken by every local and the most obvious of all, the sound of the engine running will grab the attention of the most local and new dwelling travelers.

Never before, had there been a solution to get a 360-degree view of Darjeeling before the introduction of “Batasia Loop” on a Toy train. The loop can be covered by car and it takes approximately 20 minutes. The Panoramic landscape and the scenic beauty with the snow covered peaks of the eastern Himalayas with majestic Kanchenjunga are covered by the loop and it’s a wonder for all to see. The train takes it’s time covering the loop giving the tourist ample time to absorb the natures delight and enough time to take pictures on the way. The whole idea of “slow and steady” takes a whole new meaning when one is riding a toy train along the loop. The train is not like any other as it is not an ordinary train and it’s much slower. It does not bump and grind with enormous force and with enough suspension gives the travelers an experience of a smooth ride. The loop is not just an experience but a journey where strangers become friends, and even sometimes, lifelong friends sharing a conversation and along with the famous Darjeeling green tea as the authentic beverage to quench those itchy throats. The loop is one of the most recommended ride and a must visit for any first time visitor to Darjeeling. 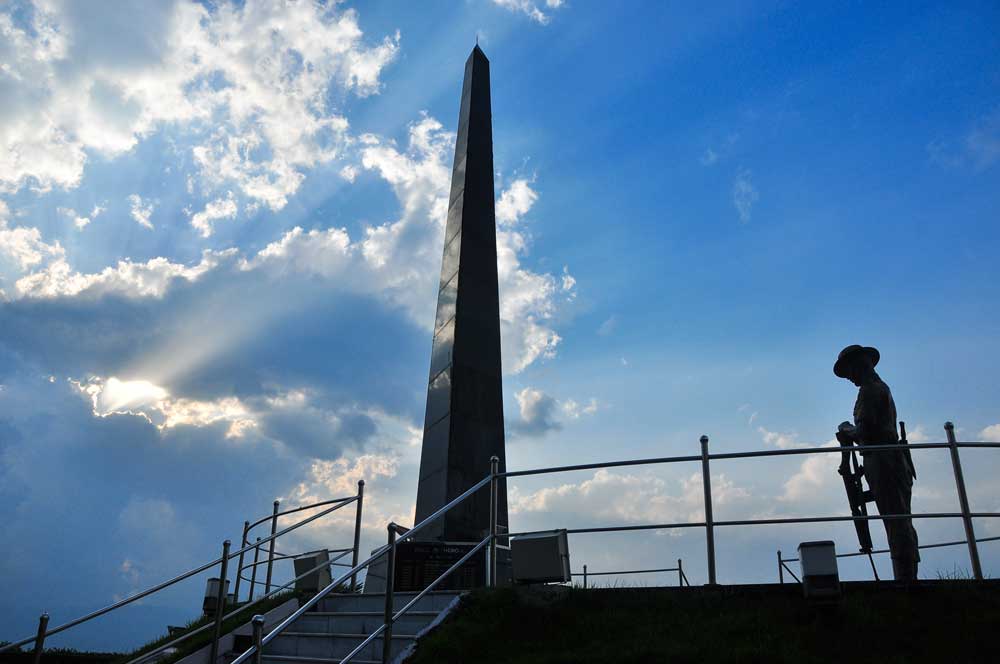 ‘Batasia’ means, as the native claim, “airy” and one can see the beautiful garden growing both sides with perennial and seasonal bloomers, flowers and shrubs while it makes the double loop and trying to negotiate the spiral track makes it an absolute beauty. The entire area along the garden and the bridge that leads to it is about 50,000 square feet. There is also an eco-garden as its many of many attractions and it provides information about the new and improved practiced organic farming. The plantations and rare breed of plants like Rhododendrons, silver fir, Gingko Biloba and even tea plants are grown out here. At the center of it all is the “war memorial” which was opened in 1995 to commemorate the Gorkha soldiers of Darjeeling who lost their lives in wars after India’s independence and one can’t miss out while in the loop at an elevated platform is a statue of a soldier paying its respect to his brethrens. 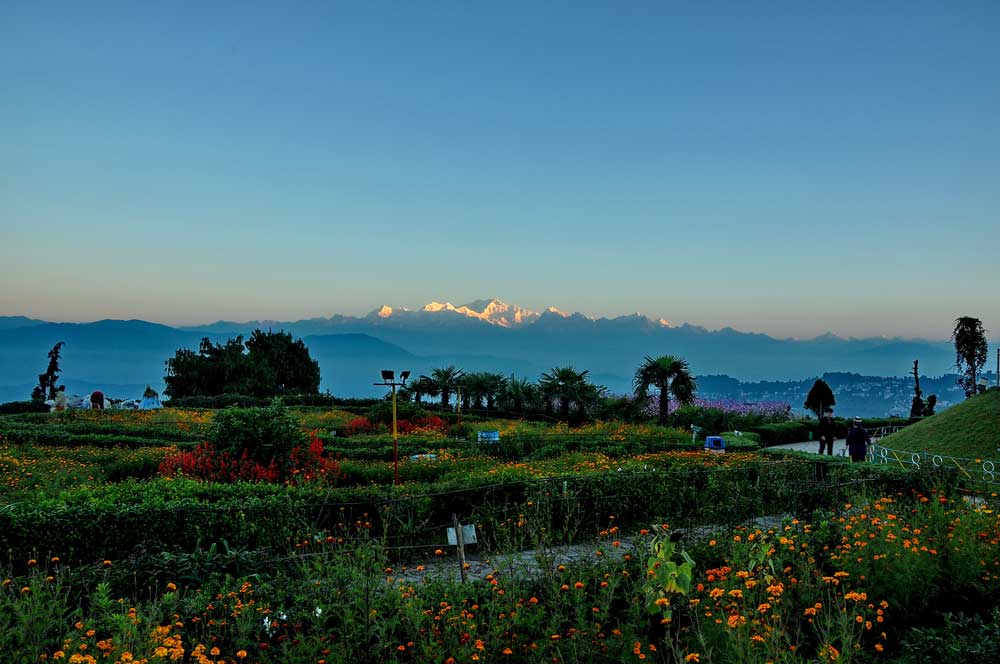 One of the special features of this Loop is the artistic and creative beauty that was compounded into making this loop .The flawless technique of it has made Batasia Loop one of the world’s corner stone is engineering “tracks” yet. The loop was commissioned in 1919 by the British to commute a loop that has a sharp gradient of 1000 feet. A risky business was it at first but one does not make its way in history just by standing still. So it began to build tracks carefully to define the weary road that swoops down a 1000 feet fall from the high Ghoom station so that the balance of the fall could be maintained. The slope that is contoured by the travelers as they make their way to descend along the loop in a large circular area and on a gentle slope and then it crosses its own track is just amazing. 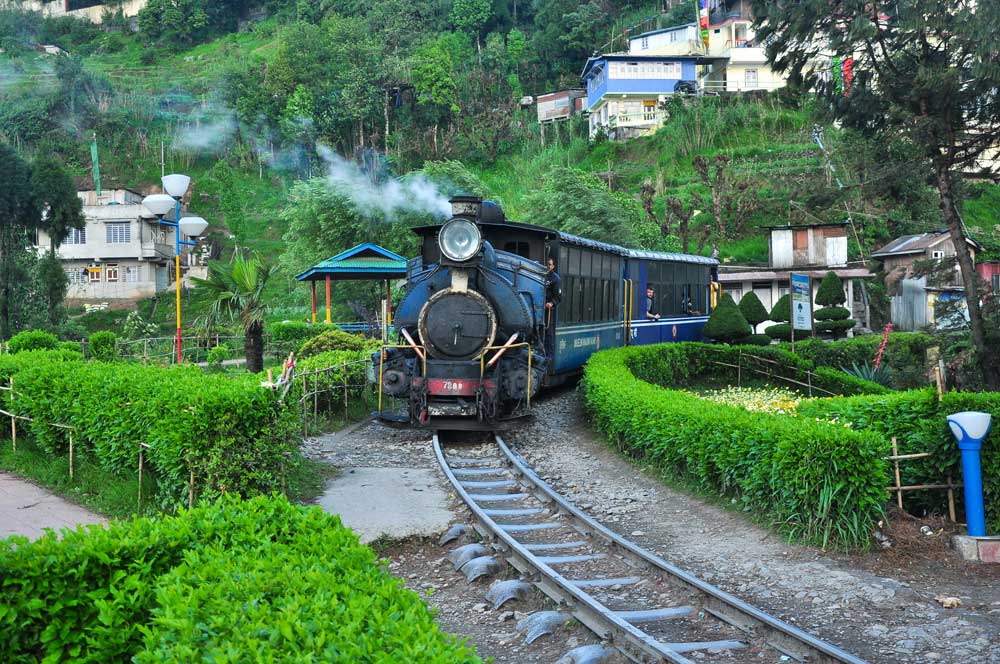 The Batasia Loop and the toy train is a beautiful getaway and can be made the last place to visit while in Darjeeling as one can finish their touring adventure by sitting and capturing flashbacks of the time they spent in Darjeeling and creating new ones. A leisure time well spent and it doesn’t disappoint. No need of tour guides or maps. So just sit back and relax and enjoy the effortless and worthwhile time spent. 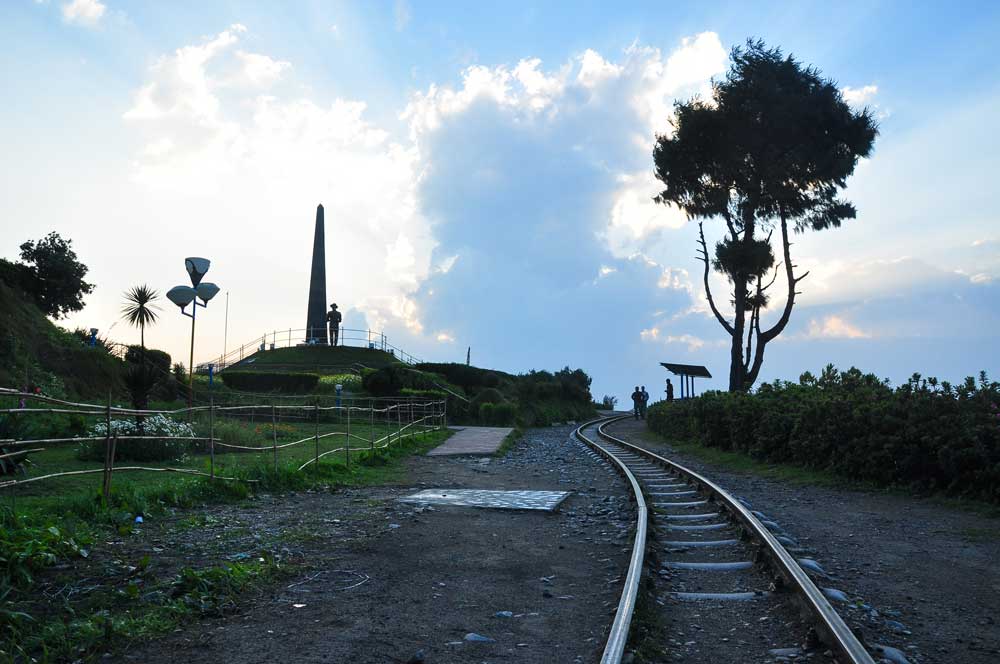 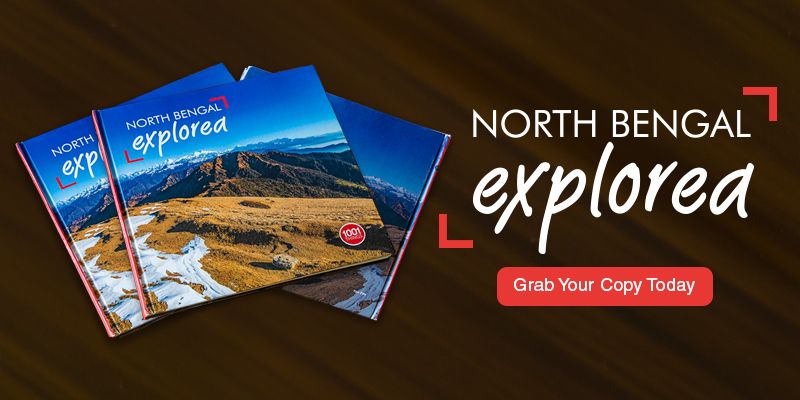